Oakengates is a town in the borough of Telford and Wrekin and ceremonial county of Shropshire, England, and now forms part of the new town of Telford. The parish’s population was recorded as 8,517 in the 2001 census.

The name is not derived from “oak” or “gates” but is derived from the Ancient Brythonic name for the valley which was Usc-con, meaning The Lake(Usc(water) and the confluence(Cond) of two streams (see Cartlidge), and from the Old Norse gata, path; see gh- in Indo-European roots. meaning boundary or Road. So Usc-con gait is at the Road at the vale of Usc-con. A history of Oakengates was written by local historian Reverend J.E.G. Cartlidge whose name is commemorated in the name of the retirement home Cartlidge House. 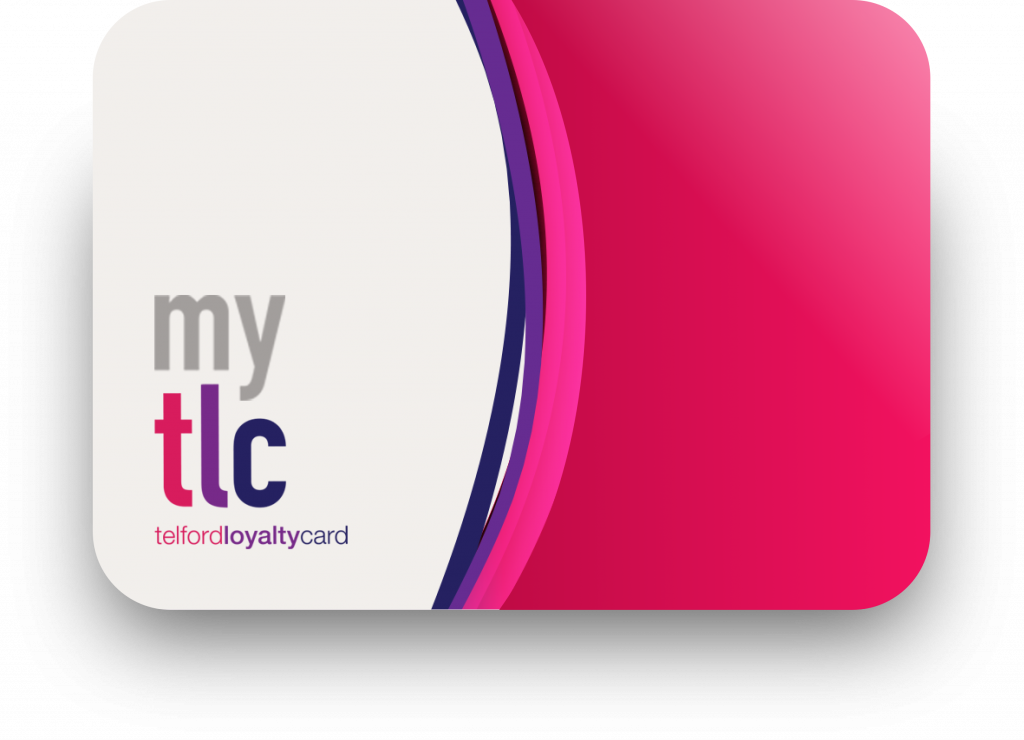 It doesn’t matter if you are an existing card holder, non cardholder, resident or non resident, the app is for everyone! The app is now available for IOS (Apple) devices and Android devices.

Have a question? Get in touch